So I mentioned when I made my first Patti Pocket skirt that I would be sure to make another one – well it certainly didn’t take long because here it is! This one is a little different because I made it from an old tablecloth and took it on a little trip to Alnwick Castle – that’s right! It’s only bloody HOGWARTS!

These pictures were taken when we went for a little holiday up to beautiful Northumberland. Alnwick Castle is the location in the pictures and it was used as one of the locations in the first two Harry Potter films. Yep that’s me in front of the same arch as Hagrid, Harry, Ron and Hermione (called The Lion’s Arch)! 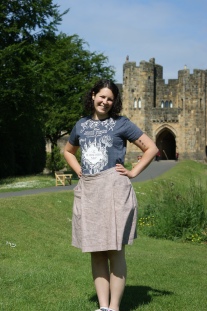 Anyway, back to the skirt – I bought a linen tablecloth years ago for £1 from my local Scrapstore. If you are interested in using sustainable textiles I highly recommend looking to see if you have a Scrapstore near you. All of the materials have been saved from going into landfill and my local one has fabrics on the bolt, buttons, patterns and zips as well as lots of other bits and bobs which make it an Aladdin’s cave for crafters. This tablecloth had a lovely simple border around it which I wanted to keep on whatever I chose to make but was struggling to find a project without a curved hem. The linen is really thick so I felt like a gathered skirt was not an option so it just sat in my fabric stash for ages!

After I made my first Patti Pocket Skirt I knew that I was going to hack this tablecloth into one. It was actually an easy hack and made the skirt a quick and easy make as it removed the need for the hem facing. I simply lined up the bottom of the skirt pieces with the edge of the tablecloth. This was particularly easy with this pattern as I didn’t have any hem allowance to discount.

As you can see the linen crumples a lot but I really don’t mind when worn in this casual style. It was super hot and I really just wanted to be able to spend all day on  my feet and remain comfortable – a comfy pair of trainers and Marauders Map T-shirt was all I needed to complete this nerdy look. I think it will look just as nice with a cute pair of sandals and a crisp white broderie anglaise top.

There’s not much else to say as it’s the second time I’ve made this pattern, apart from I WAS AT HOGWARTS PEOPLE!

One final note – I reached 1000 follwers on Instagram this week and am holding a little giveaway over there for anyone in the UK (the prize was self-funded so I am afraid I am trying to keep postage costs down!) Head over to my Instagram page if you want to enter!

View all posts by makingandbooks 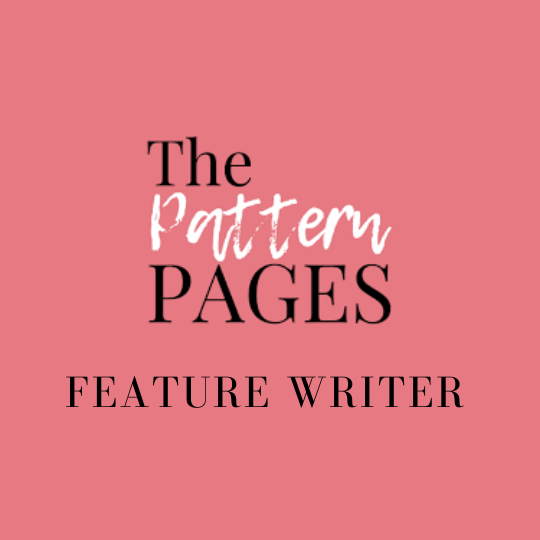 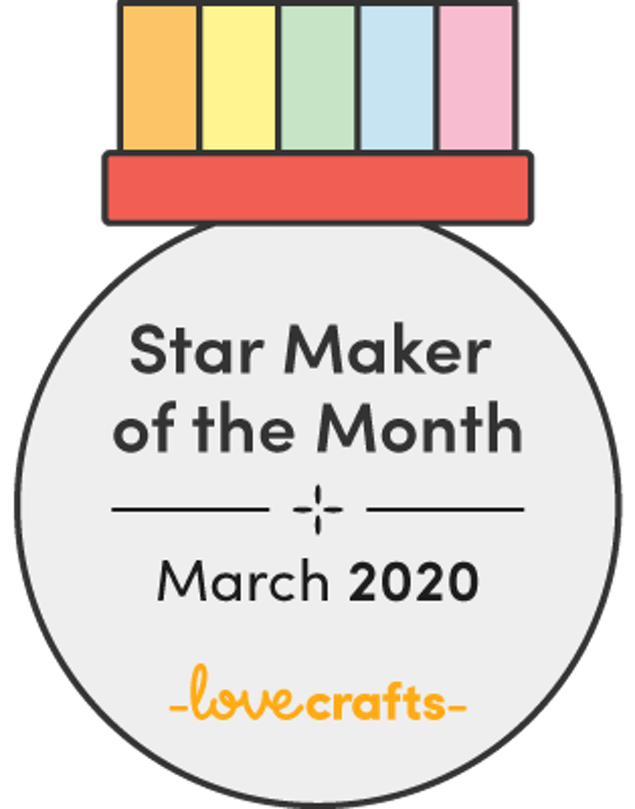